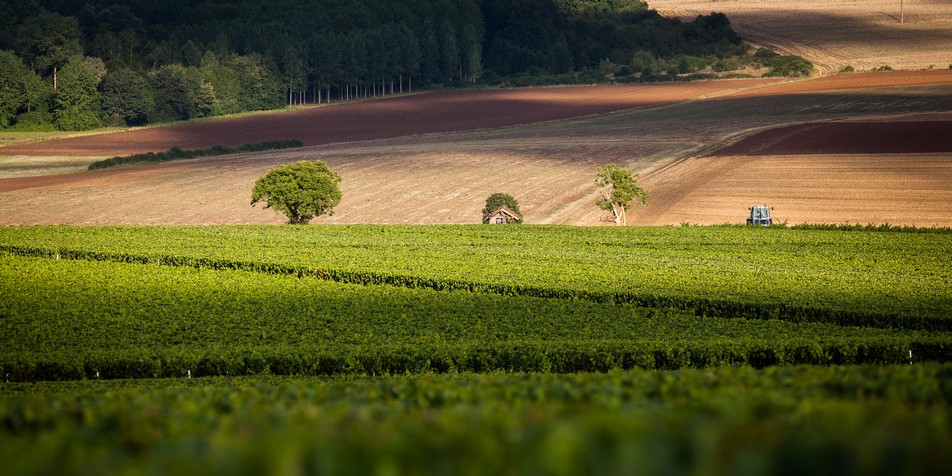 Vincent, who are you?

Vincent was born in Spain at the end of the 3rd century. A man of God, he became a deacon and then archdeacon in Zaragoza, spending his life in the service of the poor.

Back then, the Holy Roman Empire's power was waning and it viewed all religion as a threat, requiring its people to offer their unconditional devotion to the Emperor. He was a very persuasive man, using any means to his ends including terror, prison and torture.

But Vincent refused to worship the Emperor and paid with his life on 22 January 304, after having been lengthily tortured. 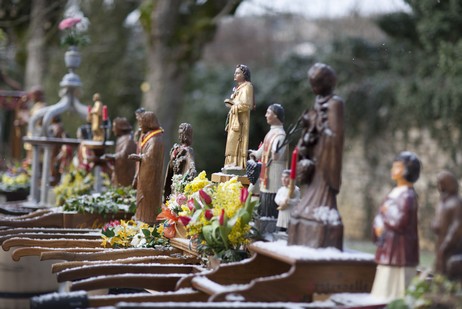