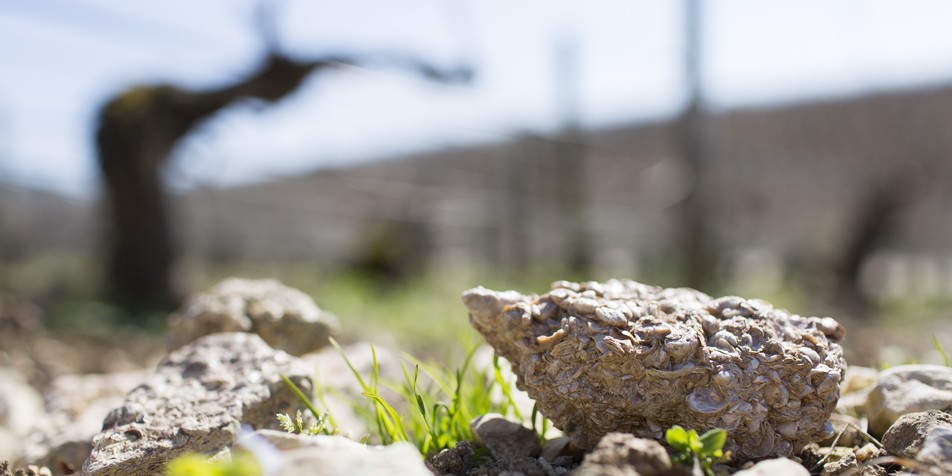 The Climats of Chablis : micro-terroirs

Such a charming name for a Chablis Grand Cru that has always had this name.

Vaudésir is one of the seven Climats of the Chablis Grand Cru appellation. Nestled in a natural amphitheater, it covers 15.4 hectares. It benefits from a double exposure similar to that of Valmur.

The north-facing slope, however, is cooler and the grapes often mature later. Here more than anywhere else, the orientation of the vineyards plays a key role in defining the style of the wines.

Another characteristic of Vaudésir? Its soil contains a significant amount of clay. The subsoil remains classic, however, with Kimmeridgian marly limestone. 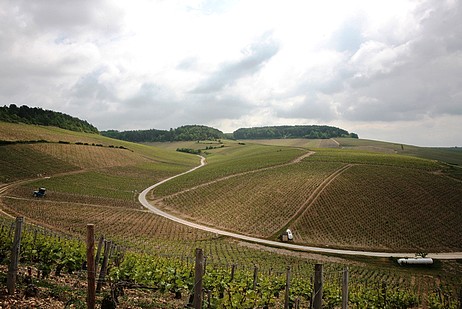