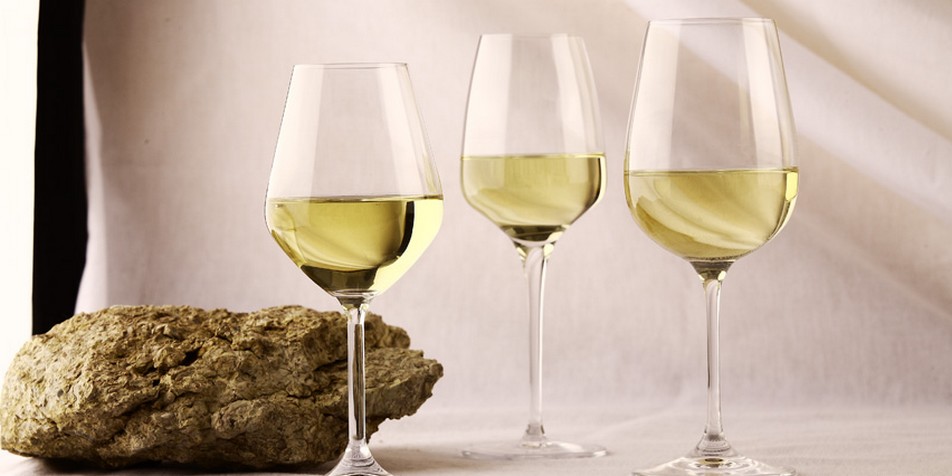 CHABLIS, THE ARCHETYPE OF MINERAL WINE

The relatively recent term ‘minerality’ is used by wine professionals and the media to describe a family of aromas, mouthfeel, and texture.

It made its first appearances in the press, and in wine books, in the 1980s. The term ‘flint’ however, was used to describe Chablis wines as early as the 18th century, as Sandrine Audegond explains in her book 'Chablis, l'expression crystalline d’un terroir'. The following texts are from this book. 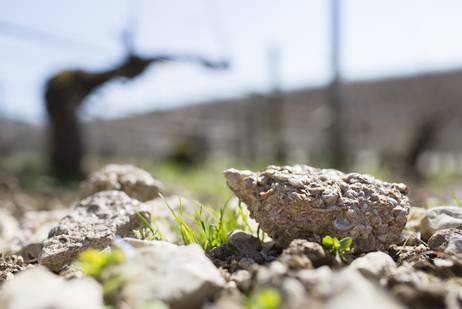 The word ‘minerality’, mainly used to describe certain dry white wines—in particular Chablis—has an ancestor: the term ‘flint’ or ‘gunflint’, making its first appearance in the 18th century. Since then, the association of flint and Chablis is quite common. In 1836, in the ‘Manuel du Sommelier’, André Jullien claims this is entirely due to the terroir: "Among the different aromas of terroir, some are found to be pleasant when not too pronounced, such as that of flint in the wines of Chablis.”

What exactly does ‘flint’ mean? Back then, one had to strike a piece of flint against a lighter to create a spark and light the powder in a weapon. So, we can imagine a smell similar to that of a pebble that is hot or has been pounded, or perhaps smells of smoke.

WHERE DOES MINERALITY COME FROM?

The vine needs minerals to nourish itself, but these are water-soluble elements absorbed by the roots. Geologists have however brought this to our attention: geological minerals, commonly called rocks, must not be confused for nutrient minerals in the form of ions, such as those listed on a bottle of mineral water for example. Of course, wine contains mineral compounds, but they are present in such low concentrations that a human palate cannot detect them, provided they even have a taste. The minerality, as it is perceived on the nose or on the palate, originates someplace else.

In the early 2000s, aromatic molecules were an important research topic. Professor Denis Dubourdieu identified a benzenemethanethiol molecule generating notes of smoke and gunflint, especially in white wines. Even more recently, studies in chemistry have shown that umami, the semi-sweet, semi-salty flavor found in meats, cheeses, ripe tomatoes, and soy sauce, comes from glutamic acid, found in the vine and the wine. Chardonnay contains some as well. A lead has been found but there is still a lot to explore on the subject.

HOW IS MINERALITY DESCRIBED? 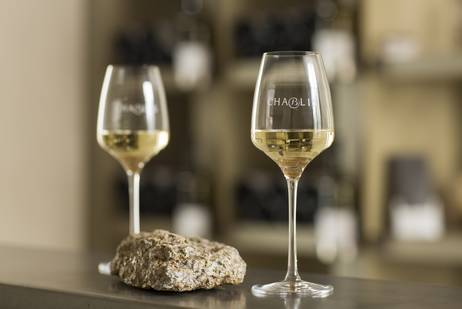 Chablis’s typical minerality is both a sensation on the nose and on the palate. It is a texture as much as it is a scent. The way it is described varies and can generally be classified into three categories: ocean, earth/land, smoke.

Distinguishing the minerality from the acidity is an important first step. Acidity makes your mouth water, whereas most of the descriptive terms refer to something dry, such as the saline or chalky character of a wine. That being said, acidity and minerality seem to complement each other in a wine, as if the acidity underlines the mineral character.

Salinity can also be discussed as a form of minerality; it tickles the taste buds, like the sensation caused by dry salt. This salinity however remains a bit of a mystery, with some scientists maintaining that mineral salts have little impact on taste, and others the opposite.

- Iodine
- Inside of a shell
- Fresh oyster
- Ocean spray

Series of photographs by Yves Lobet, winner of the 2013 When Pure Chablis Meets Art contest.

Chardonnay is grown everywhere but will not develop the same mineral quality as in Chablis.

On this subject, Chablis winegrowers are unanimous: for them, the unique minerality in their wines comes from the Kimmeridgian limestone and more specifically from the interaction between the soil and the Chardonnay grape. It is a known fact that Chardonnay easily blends into its environment and absorbs its characteristics—a true terroir variety. And indeed, we often observe mineral notes as diverse as are the subtleties of the Climats themselves.

Winemakers often say that the minerality appears during the winemaking process, at points that depend on the methods employed. Research in oenology has shown that malolactic fermentation plays an important role in the taste of a wine by the reactions it triggers. They attribute this to the influence of the fine lees from the ageing process: this is the time a wine gradually “mineralises”. This phenomenon occurs whether aged in vats or in wood. Using a moderate amount of new wood is generally seen to be a way to let minerality express itself.

Minerality could also be linked to the reduction process, during which sulfur compounds are formed. Recent studies conducted by Wendy Veronica Parr and Jordi Ballester show that in any case, the more sulfur compounds are present in a wine, the easier it becomes to perceive minerality. In this conclusion, they agree with more than one Chablis cellar master.

A conclusion seems to emerge: although the terroir of Chablis is undoubtedly brought to light through the winemaking process, and especially the ageing on fine lees, its underlying mystery remains. The magic of Chablis wines has more in store for us… 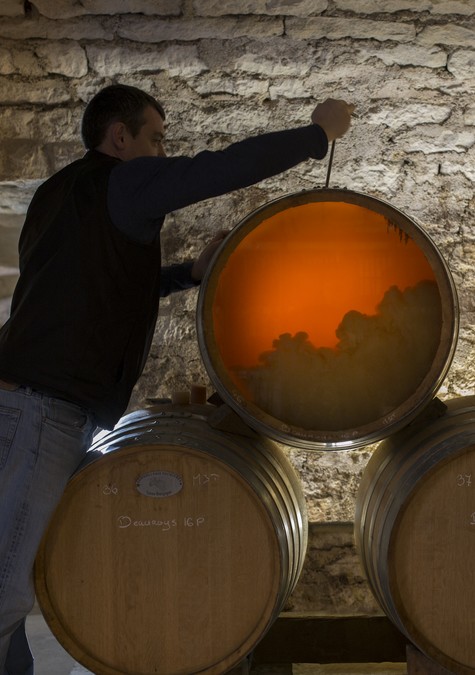